After WillowWood released completely new and renovated OMEGA software, I traveled to New Zealand and Australia to work with WillowWood’s distribution partner in that part of the world, Masson’s Healthcare, to provide training and support. Owner Anton Karak and I-En Lim from Masson’s office in Melbourne, Australia were my hosts for this adventure.

Anton, I-En, and I spent May 26 and 27 with a group of prosthetists from New Zealand’s Artificial Limb Service centers based throughout the country. We focused our time on the new OMEGA software, the OMEGA Scanner 3D, and other WillowWood products. This NZALS group was impressive. They are innovative and don’t shy away from a prosthetic challenge.

After spending May 28th traveling to Cairns, we spent two days with Ryan Kelly and Daniel Baldwin of Skeletal Support Systems. This session was focused on both prosthetic and orthotic applications, but with some specific focus on cranial remolding helmets and AFO applications. Ryan and Daniel provide a full spectrum of orthotic and prosthetic services throughout the far reaches of Queensland – a state that covers almost 2 million square kilometers! 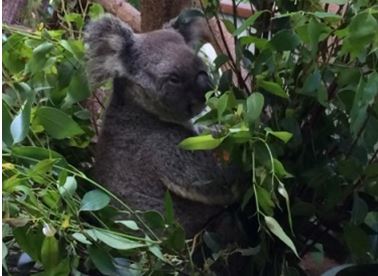 While Anton and I-En went home for the weekend, I did a little snorkeling and got to hold a koala.

Anton, I-En and I reconvened in Brisbane to train Clint and Bianca Nielsen and their fabulous staff at Orthotic Solutions on Monday and Tuesday. This stop was a bit different than the others, as this training session was for new OMEGA users. While the focus was primarily on scanning techniques and cranial remolding applications in the new software, the latest transtibial and transfemoral applications got some attention as well. 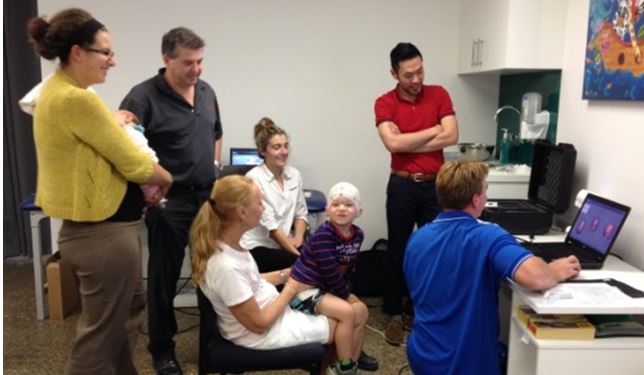 We dove into the cranial application in great detail. Thanks to Clint and Bianca for offering your children as practice patients!

Our first visit in Melbourne was to The Royal Children’s Hospital for a two-day training session on the new software and the OMEGA Scanner 3D for orthotic and prosthetic services. The staff was fantastic and we took turns rotating through different specialty groups. We covered topics from cranial, scoliosis, and AFOs to transtibial and transfemoral socket and custom liner applications. I had met many of these folks through online sessions, but it was great to finally meet them in person. 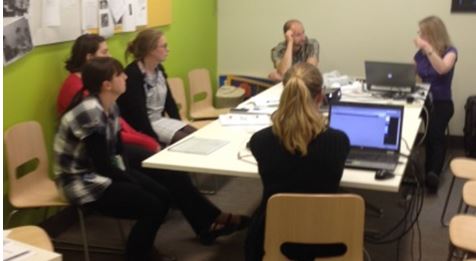 They routinely work with some amazing kids that are dealing with challenging orthopedic and medical situations. Straightforward cases are few and far between. Instead, these clinicians address some of the most complicated clinical challenges children can experience.

The hospital is still quite new, having opened just three years ago. The facility is more than impressive. Great detail was given to making this a welcoming and happy place. Not only is there a two-story aquarium, there’s also a meerkat exhibit!

The last official session was also held in Melbourne at a local hotel on June 3. This last session was a workshop for 10 people interested in OMEGA to get firsthand experience with the system. The day concluded with part of the group visiting Masson’s office nearby for a demonstration of the OMEGA Carver. It was a great way to conclude a fantastic training tour. 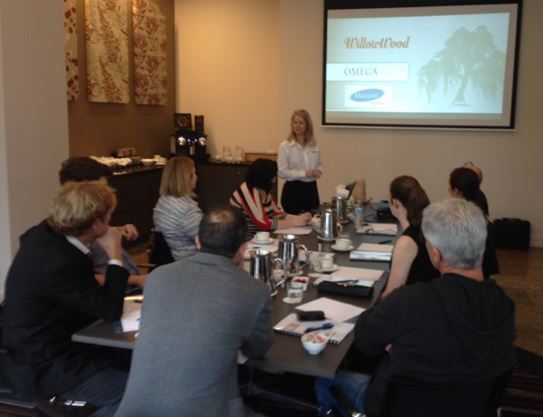 Thanks to everyone at Masson’s Healthcare for their support – especially Anton Karak for planning, organizing, and hosting. You are an amazing host and I hope to have the opportunity in the future to return your gracious hospitality. Please send more Tim Tams! 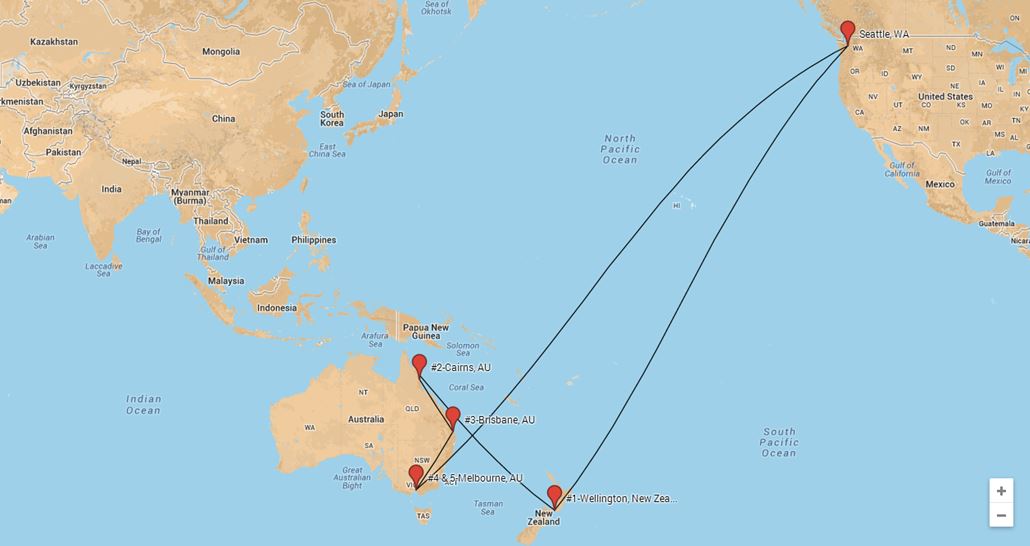