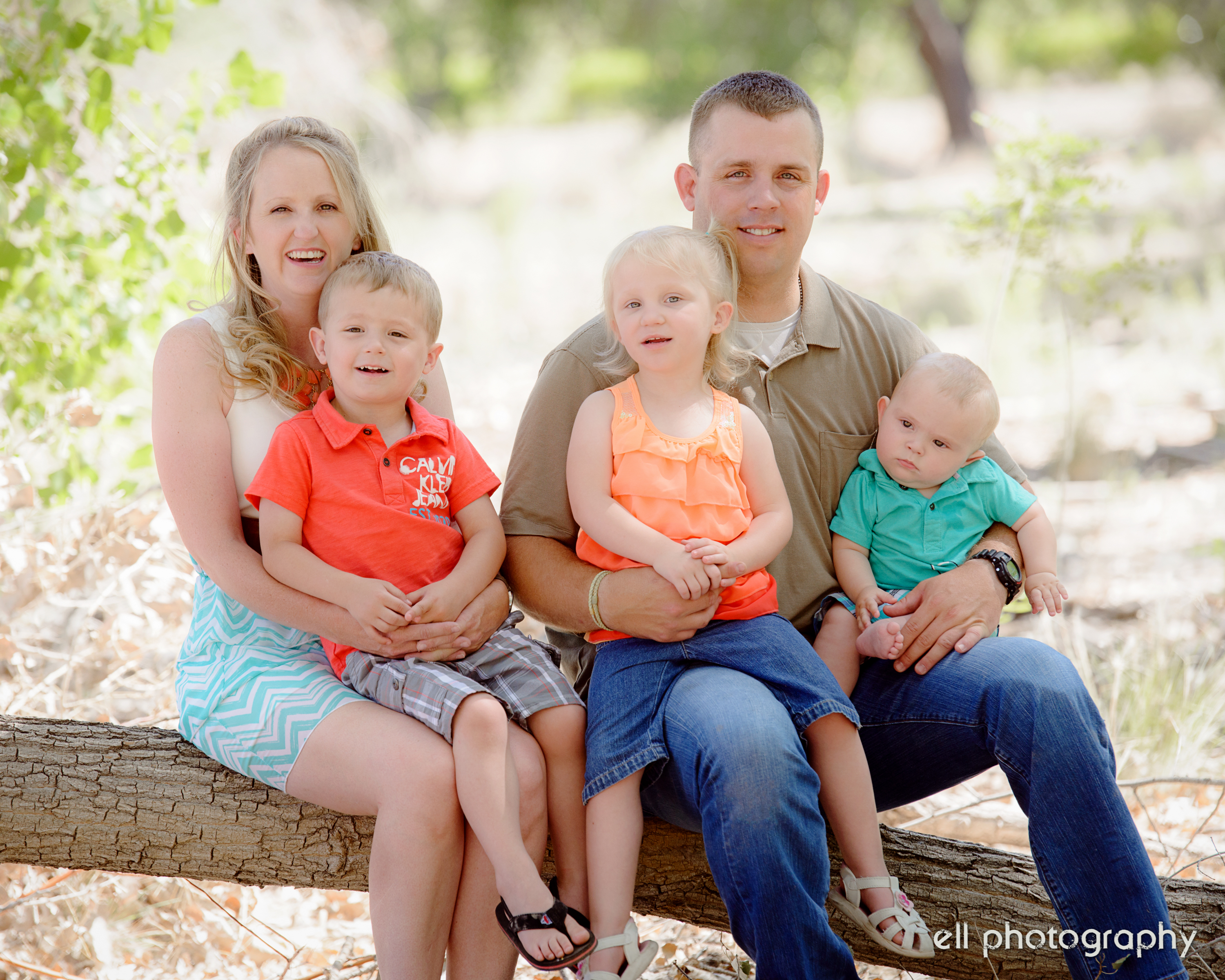 David lost his leg in a motorcycle accident in 2004 while on active duty for the Marine Corps at Camp Pendleton. After much trial and error in being fitted for his first socket and foot, David had all but given up on running. His system caused sores, and he couldn’t keep up with his battalion during workouts anymore.

Driving home from work one day, he saw another marine running. “He was straight up sprinting. I’d never seen that before.” David introduced himself and found out the marine’s system was from WillowWood. Within five days David was in Ohio at WillowWood.

“Truly my life changed at that point.”

David was able to return to work and successfully complete his remaining time with the Marine Corps. A month after completing his time in the military, David became an Albuquerque Police Officer. He has served as a training officer, burglary detective, homicide detective, and internal affairs. In his spare time, he runs, hunts, and plays with his kids.

“I appreciate being able to be active because for a time, it was taken away from me.”

“With WillowWood, I started with the Pathfinder and it was a super good foot. I put a lot of miles on it and I beat it up. I was still in the Marine Corps and I never had any problems with it. You asked if I would wear something else and no, I won’t. Anything less than this? No. It’s relatively lightweight and super strong.”

Learn more about David’s story in our Resource Center!