WillowWood Believes in Innovators of All Types 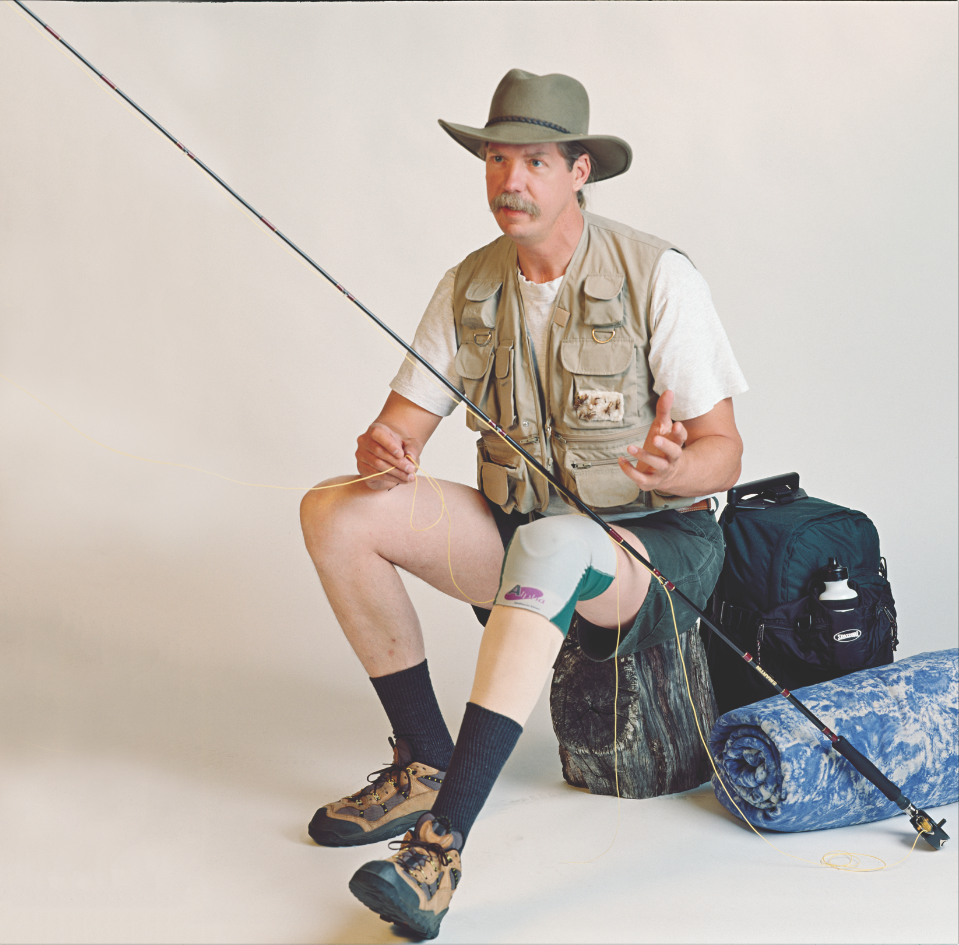 WillowWood believes that great ideas can come from anywhere. That’s why in 1994, when a six-foot-two man in a lumberjack shirt and beat-up jeans walked into Bob Arbogast’s office, Bob heard him out.

His name was Bruce, he was a fishing guide from Montana, and he said he had an invention that worked better than wool prosthetic socks. He had made a plaster cast of his residual limb, wrapped hosiery around the outside, and covered the inside with gel he had made by melting down plastic fishing lures on his stove.

He told Bob, the company’s president, that WillowWood was the fourth company he visited, and everyone thought he was crazy.

Bob, always willing to take a chance on something that might help amputees, eagerly pursued the idea and worked with Bruce to develop what would become the revolutionary Alpha® Liner.

Alpha Liners, the first fabric-covered gel interface, were a breakthrough in comfort and function and revolutionized prosthetics. The fabric-covered exterior helps the liner move easily in the socket when donning, and WillowWood’s advanced gel formula dissipates pressure over a large area while maintaining its shape over time.

Today, Alpha Liners have expanded to include multiple interface materials for prosthetic liners to meet the various needs of the amputee community. We ship thousands of Alpha Liners all over the world, each destined to help an amputee. Stories like those of Bruce, his idea, and the birth of Alpha Liners is a prime example of how one person’s idea can positively impact numerous lives.

How have WillowWood products, such as Alpha Liners, helped you in everyday life?

And if you have an idea, share it here!

One response to “WillowWood Believes in Innovators of All Types”